We are positively ecstatic that Sylvia Cloutier will be with us at the DISKOTEK in April. 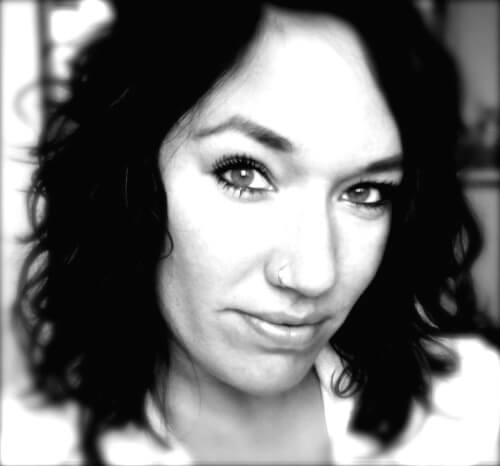 SYLVIA CLOUTIER originally from Kuujjuaq, Nunavik (Northern Quebec) presently based in Montreal is a mother, performing artist, producer, director, well known for Inuit throat singing and drum dancing and has collaborated with artists all over the world including Think of One from Belgium; Tafelmusik, a Toronto based baroque orchestra; Montréal based DJ Madeskimo. Ms. Cloutier is also the co-founder of a performance company Aqsarniit producing shows that promote Inuit culture for special events such as Nunavut Celebration at the Museum of civilization in April 1999, Toonik Tyme and Alianait festival in Iqaluit, Canadian North Airlines 2007 Nunavut Day Gala and directing fashion shows with the Government of Nunavut promoting the high fashion industry of seal skin products in Canadian arctic for various events. Ms. Cloutier is also involved as a motivational speaker for youth events with organizations like the National Aboriginal Achievement foundation. She has helped train youth in video production, throat singing, theatre, dance, cultural and artistic activities while addressing social issues through working with Qaggiq theatre, the Northern village of Kuujjuaq and has worked with Social work through Hip Hop projects with the Blueprints for life team traveling to communities in Nunavik and Nunavut. She also worked with visual artists such as Jonathan Cruz in training youth to build murals in the north. She joined her Excellency Governor General Michaelle Jean on the state visit to Norway and Ukraine in 2009 and was named “Woman of the Year” by Pauktutiit, a national Inuit women’s organization and recently received an award for “Outstanding young woman of the year” by Qullit Nunavut women’s organization. Ms.Cloutier recent work was based at the Kativik Regional Government in collaboration with Cirque du Soleil running the Circus program CIRQINIQ for youth in Nunavik. Sylvia is the Producer and co-director of TULUGAK uniting performing artists from Nunavik, Nunavut and Greenland performed in Iqaluit, Nuuk, Banff and Ottawa since 2011.