The extraordinary Jacob Kirkegaard will take part in the DISKOTEK Sessions this April.

Not just a wonderful artist, he is also a whole lot of fun! 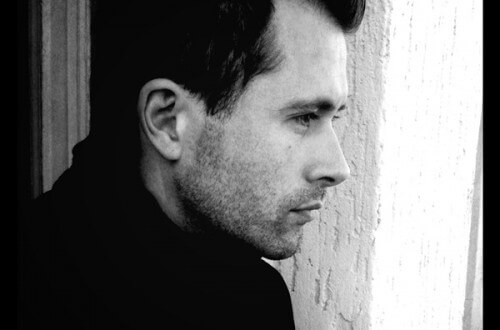 Jacob Kirkegaard is an artist and composer who works in carefully selected environments to generate recordings that are used
in compositions, or combined with video imagery in visual, spatial installations. His works reveal unheard sonic phenomena and present listening as a means of experiencing the world. Kirkegaard has recorded sonic environments as different as subterranean geyser vibrations, empty rooms in Chernobyl, Arctic calving glaciers and tones generated by the human inner ear itself.

Based in Berlin Kirkegaard has presented his works at galleries, museums and concert spaces throughout the world, including MoMA in New York, LOUISIANA in Denmark, KW in Berlin, The Menil Collection & at the Rothko Chapel in Houston, Aichi Triennale in Nagoya,  Japan and most recently with a solo exhibition at the Mori Art Museum in Tokyo, Japan. His sound works
are released on the TOUCH, Important Records, VON Archives & Posh Isolation labels.

"For all the scientific rigour to Kirkegaard's research into the sonic possibilities of various materials, his work reveals an underlying fascinationfor the mysteries and myths embedded in them. His work channels an access to an inner world." A.H. Neset, The Wire, 07/09 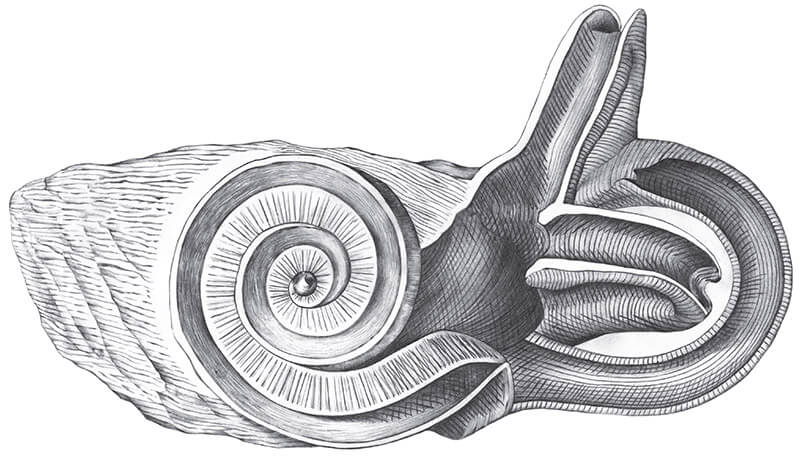