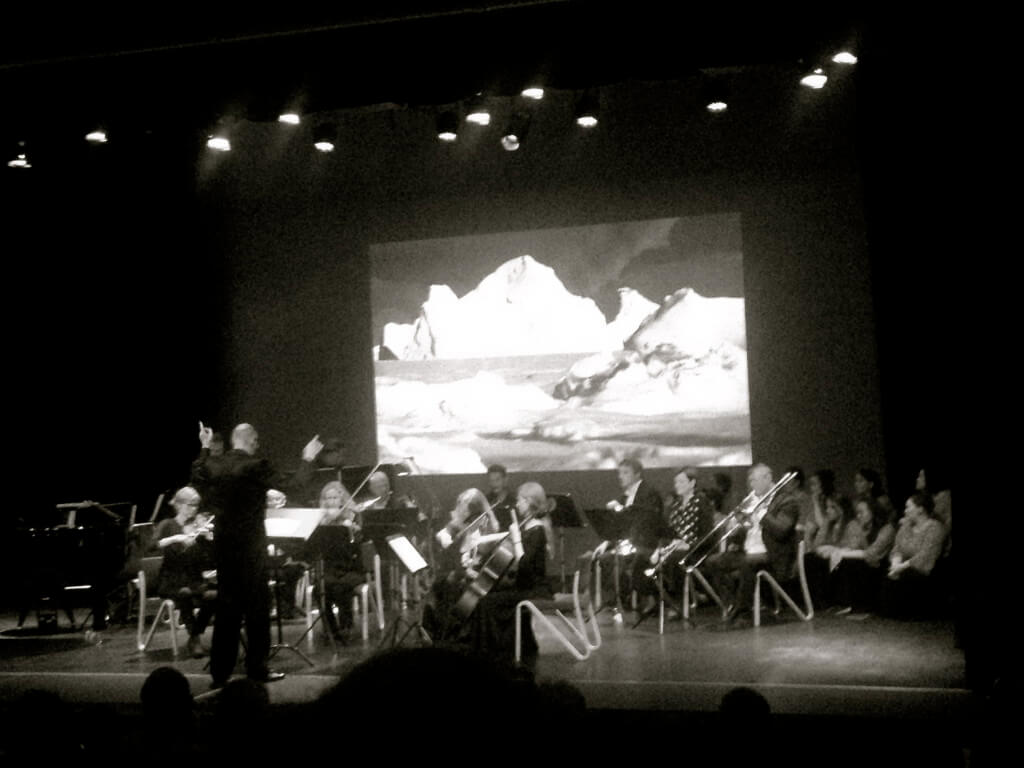 It was a special moment in Greenlandic music history when composer Arnannguaq Gerstrøm presented her work to a full auditorium at the Katuaq Culture Center in Nuuk. The new compositions were performed by the ad hoc Ensemble Erinniat with musicians from amongst other the Munich Philharmonic Orchestra, the Icelandic Symphony Orchestra, the Royal Danish Orchestra, conducted by Sven Skipper. In the first part of the concert legendary danish actress Githa Nørby gave an intense reading of fairy tales by H.C. Andersen.

Arnannguaq's new composition are inspired by the country's nature and culture. In several of the pieces Arnannguaq makes use of  the Greenlandic drum, 'Qilaat' and bass drum to represent "an echo of the ice".

A fragment from a larger installation piece, 'Sermersuaq', done in collaboration with photographer Helle Nørregaard combines visuals and music compositions. The entire work is planned to be ready in 2016. In connection with this work, Helle and Arnannguaq slept four nights on the Great Greenland Ice Cap, safeguarded by local hunters and dog sledge drivers from Isortoq in East Greenland. 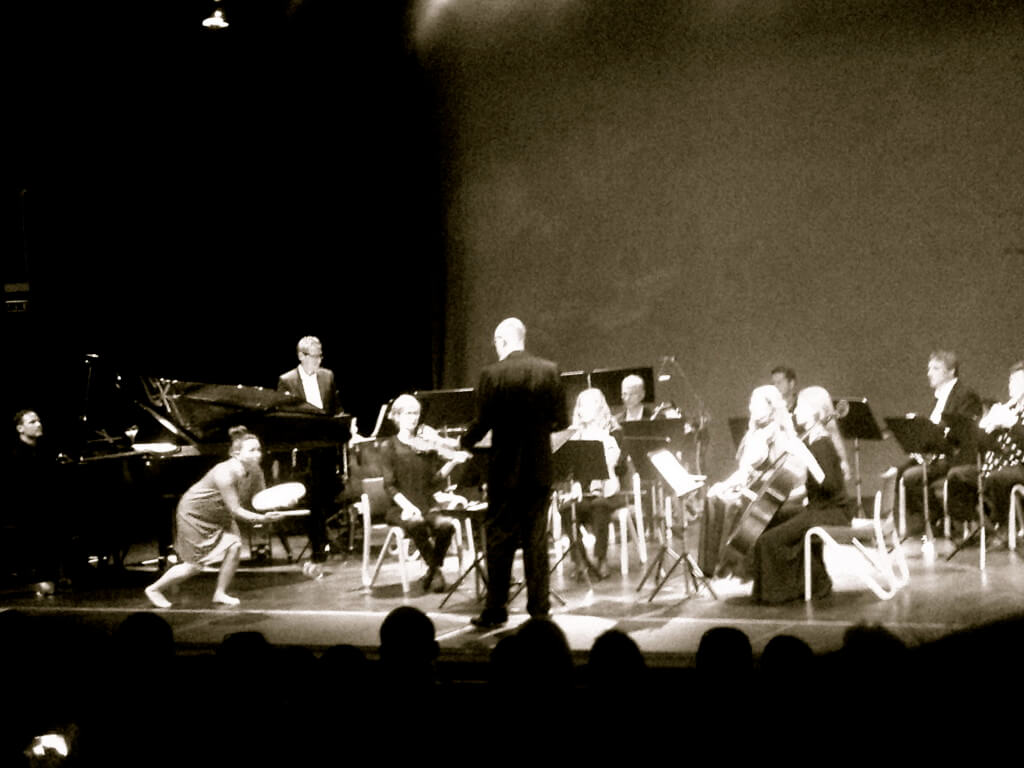 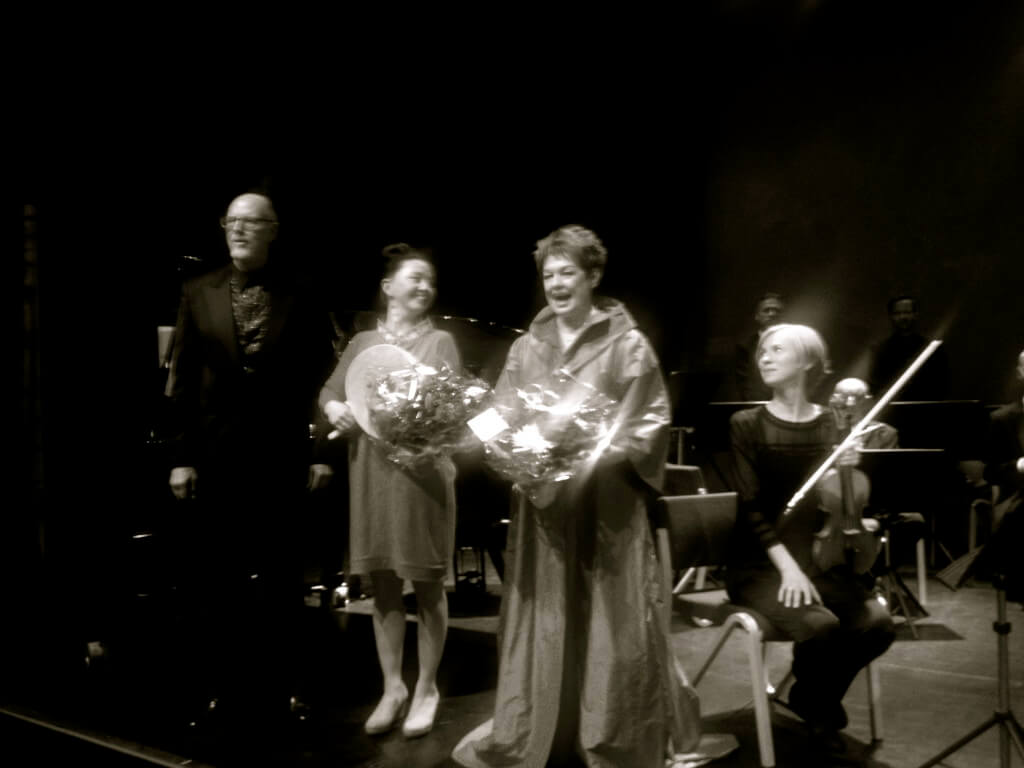