We are thrilled to announce that during the coming DISKOTEK in Oqaatsut/Ilulissat we are presenting the monumental film River of Fundament. 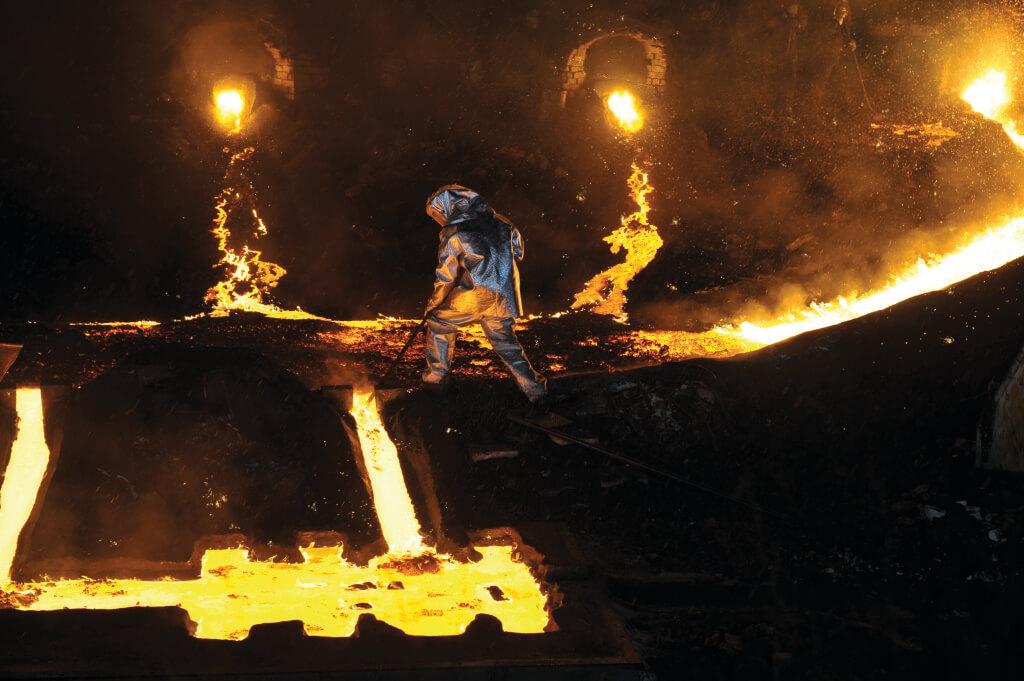 a film by Matthew Barney and Jonathan Bepler

A radical reinvention of Norman Mailer's novel Ancient Evenings, this epic film is the latest work by world renowned art visionary Matthew Barney in collaboration with composer Jonathan Bepler. Barney and Bepler fuse narrative cinema, live performance, sculpture and opera, reconstructing Mailer's hypersexual story of Egyptian gods and the seven stages of death alongside the rise and fall of the American car industry.

River of Fundament is presented worldwide on behalf of the artists by Manchester International Festival.