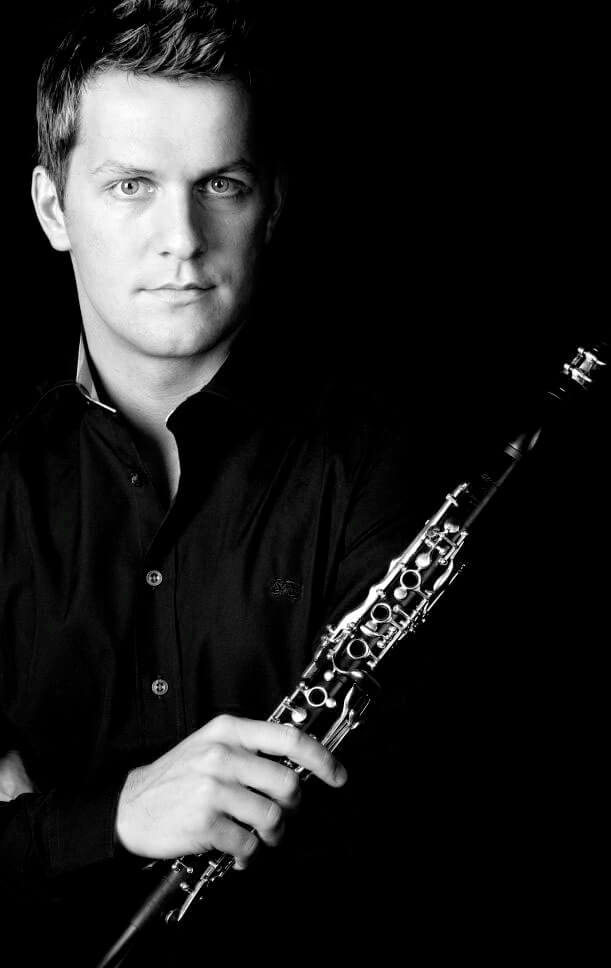 László Kuti, principal solo clarinetist of the Munich Philharmonic will be joining forces with the Nuuk Orchestra and Greenlandic musicians for their annual Orchestra Meeting (Orkestertreff) from June 17th -23rd. László will both tutor local aspiring clarinetist and play with the orchestra during their final concert. He will also be part of an ensemble that will premiere new works by Greenlandic composer Arnannguaq Gerstrøm.

Hungarian-born clarinetist László Kuti grew up in a musical family, and was already as a child playing in a brass ensemble in his hometown.  After commencing his studies in Hungary, he transferred to the University of Music and Performing Arts in Graz, where he continued his training with Béla Kovács and later with Gerald Pachinger.  László Kuti is a winner of the Concertino Praga International Music Competition, and performed as a young soloist in Prague, Vienna, Graz and Japan.  After the completion of his studies Kuti moved to Japan as solo-clarinetist with the newly-founded Hyogo Performing Arts Center Symphony Orchestra.  He left the orchestra three years later to work with Wenzel Fuchs as a scholarship holder at the Karajan orchestral academy of the Berlin Philharmonic.  Since 2009 László Kuti has been a solo-clarinetist with the Munich Philharmonic, and is a regular guest with the Berlin Philharmonic, the DSO Berlin, the Staatskapelle Dresden, the Camerata Salzburg and other major orchestras.  In addition to his ongoing work as a tutor with the orchestra academy of the Munich Philharmonic, he is also a tutor with the orchestra academy of the Vienna Philharmonic in Ossiach, has given master classes in Korea, Japan and Austria, and is a lecturer at the Pacific Music Festival in Sapporo.

When not busy playing the clarinet, László can be found somewhere in the mountains pursuing his other great passion: snowboarding. 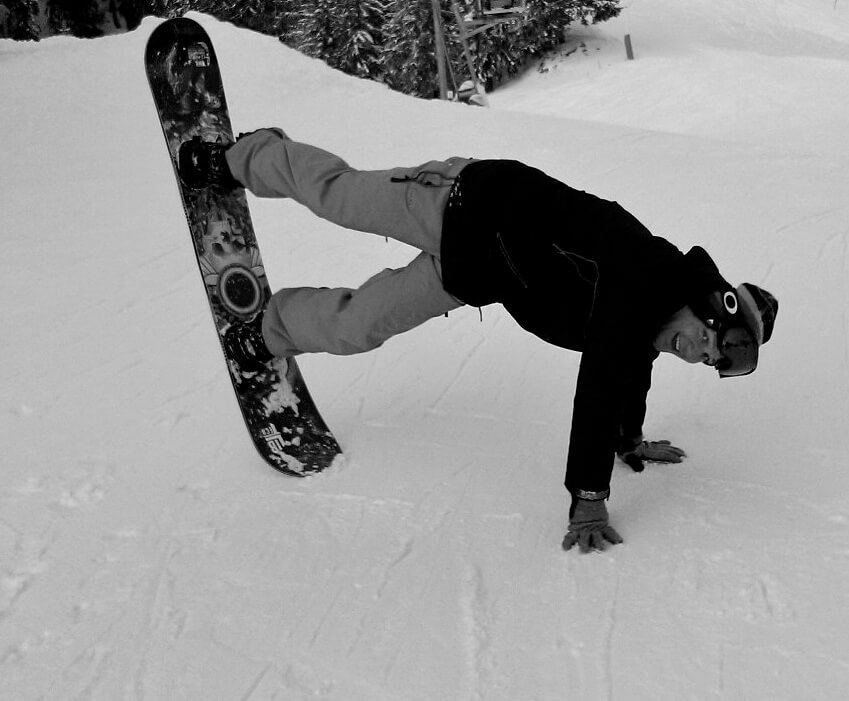